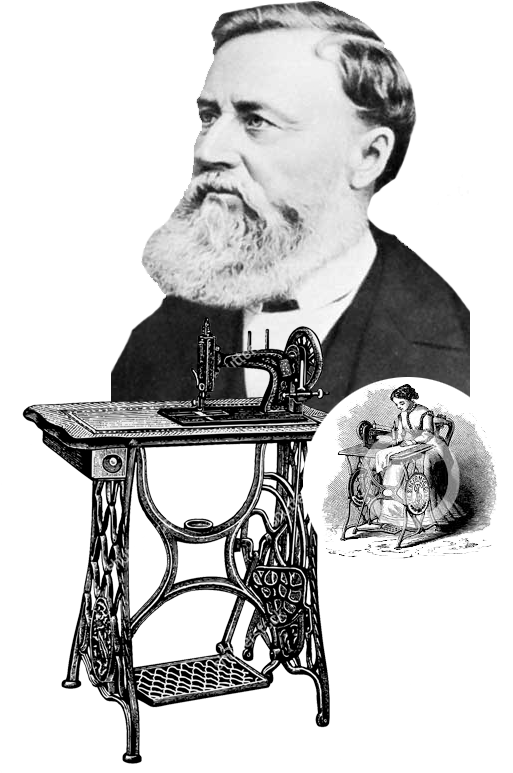 1850
Isaac Merritt Singer manufactured the first straight stitch sewing machine at a small machine shop in Boston, incurring a debt of 40 dollars.
The first sewing machine was named as Standard 1.
1851
I.M Singer & Company was incorporated with Edward B. Clark, Attorney-at-law from New York.
1853
The factory of Singer was relocated to New York. Trade name of the company was changed to read as "Singer Manufacturing Company”.
The first machines manufactures were started to be sold at 100 dollars.
Singer becomes popular
The concept of sewing machine got free of its heavy, bulky and unreliable features, and became small enough to be used at homes. It was able to loop 900 times in a minute. It became popular in a short time thanks to its unbreakable needle, its feature of long-time sewing without breaking the thread and its mechanism suitable for grabbing the fabric.
revolution in sewing
While a hatter was able to loop 7 times in a minute, Singer was able to loop 347 times in a minute. While it took 14 hours to sew a man's shirt by hand, it took just one hour and 16 minutes with Singer. When the calendar hit 1860s, 400 Singer machines were able to do any piece of work that may be done by two thousand workers.
1855
Singer was granted with the first prize in sewing machines at World's Fair in Paris.
1856
Edward Clark put forward an idea of sales on installments, and this method started to be utilized. Accordingly, Singer became the first company to initiate the method of sales on installments in the world. Persons, who cannot afford to purchase a sewing machine, can have a machine, too.

A lighter sewing machine "Turtleback" was offered for sale.
Singer is a global brand
Singer sewing machine started to take its place in every house. Singer became a global brand which was widely known by every person from the USA to Russia.
1857
Singer opened its first head office in New York, and first shop at 458 Broadway. Initiating its manufacturing operations in Europe after the USA in 1850s, Singer became the first multinational / global company. 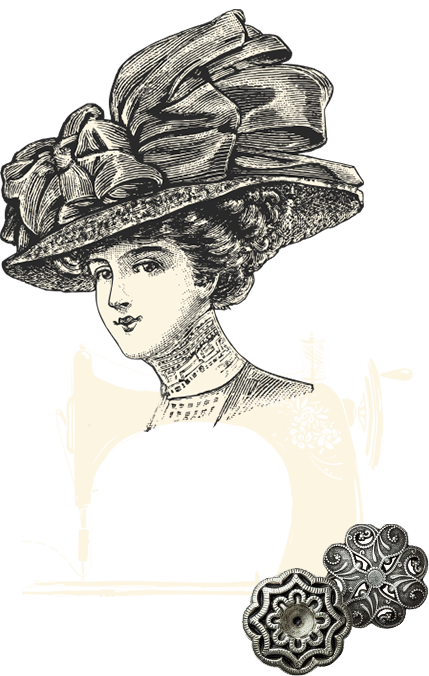 1891
“The sun never sets on a Singer sewing machine at work!” The first musical advertising campaign of the world by Singer...
1857
Singer opened its first head office in New York, and first shop at 458 Broadway. Initiating its manufacturing operations in Europe after the USA in 1850s, Singer became the first multinational / global company.
1863
Having obtained 22 patents until then, the brand was turned into an incorporated company. It started to sell 20.000 sewing machines on annual basis.
1867
Singer sewing machines were started to be manufactured in Glasgow, Scotland. The company assumed the title of being the first overseas company in the world. Singer introduced its globally-known "Red S Girl" logo. 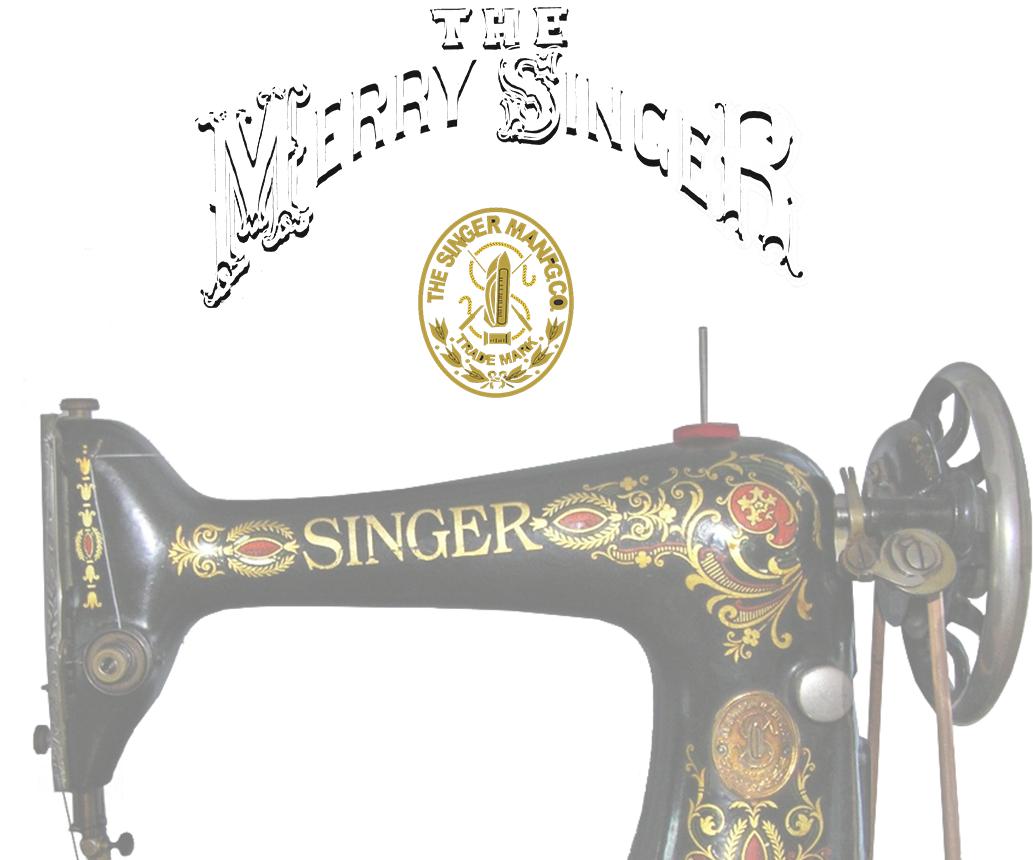 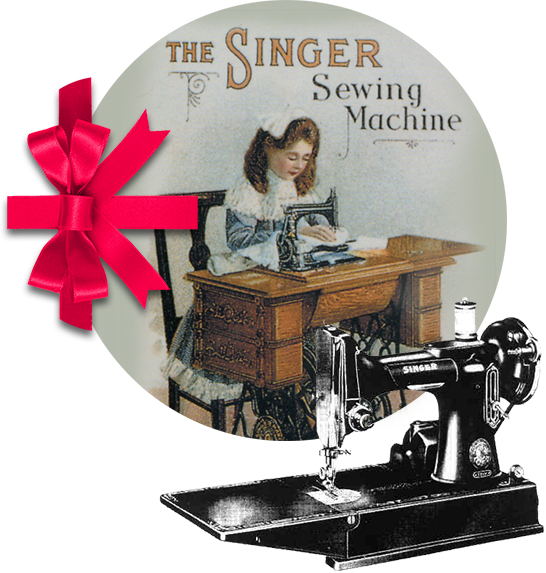 1908
Singer initiated its operations in the building numbered Broadway 149 in New York. Consisting of 47 floors, the building was the-then highest skyscraper. The company utilized this building for exactly 54 years.
1913
3.000.000 Singer sewing machines were sold in a year.
1927
Singer opened its first free sewing course in New York, and became the first company to deliver training on tailoring, sewing and embroidery in the world. 400 thousand housewives were trained at 600 sites in a period of 20 years. When the 1960s approached, three million women continued to receive training at these courses.
1928
Singer manufactured the first vacuum cleaner, showing that its design and manufacturing power was not limited to sewing machines only.
The first sewing courses in Turkey
Free sewing courses started to be organized in Turkey by assigning women as sewing instructors.
1933
Singer released its Featherweight model light-weight sewing machine to the market. Being promoted at Chicago International Fair for the first time, the machine became so popular that its manufacturing continued for 31 years until 1964. Due to the fact that the Featherweight, which was able to loop one thousand times in a minute, continued to be on demand even after termination of its manufacturing, its manufacturing was resumed for two years in 1968.
1939-45
Singer halted manufacturing of machines and domestic appliances due to the Second World War. Instead, it started manufacturing intended for war industry.
RECORDS AT ITS
100th ANNIVERSARY
Singer achieved a sales figure of 307.8 million Dollars in 1950, marking the 100th anniversary of its incorporation.
1990
Singer started to manufacture its easy-to-use Quantum series, targeting at professionals and the ones who turned sewing to arts.
1994
Quantum XL-1000, the first computerized sewing machine of the world, was manufactured. The built-in memory cards facilitated confusing embroidery works.
1998
Singer returned to New York.
1999
Singer made an agreement with Nintendo in order to manufacture a fully-computerized sewing machine utilizing Game Boy technology. Izek model digital sewing machine was offered for sale 1 year later.
100th year in Turkey
In Turkey, Singer was one of the most important witnesses and supporters of the years extending from the Ottoman Empire to the Republican Period, all radical changes Turkey went through and all steps taken by Turkey in the way to become a contemporary country. . 2004
2004
Factory of Singer was closed in Turkey. Singer sewing machines started to come from the factories situated in foreign countries.
2005
With Futura CE 200, the first sewing machine that can be connected to computers by means of a USB cable, entered to the market. 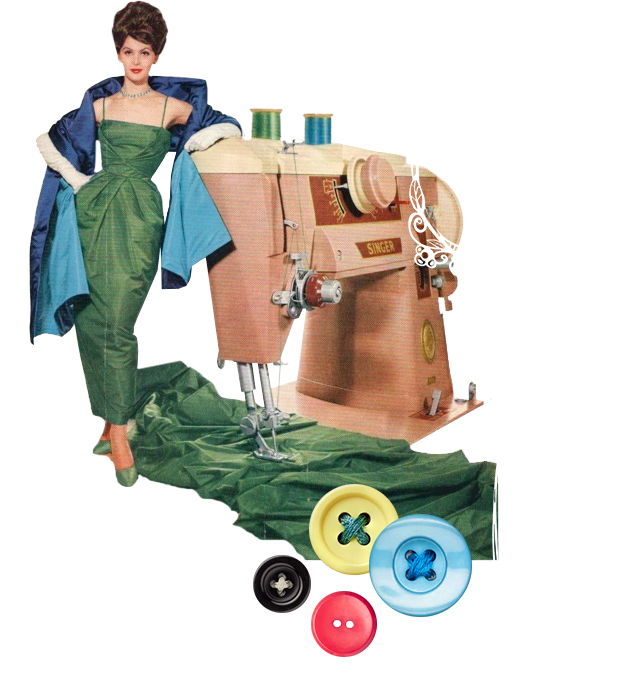 2008
Confidence 7470 model became the machine offering you with the opportunity to write with Turkish characters for the first time.
2013
Singer became the first sewing machine company providing the service of setting up electronic and computerized sewing machine models free-of-charge across Turkey.

Singer Port, initially applied in Turkey across the world, was realized ~ Thanks to Singer Port, product information flow became controllable and reportable with a single button online. The primary purpose of the system established was to increase customer satisfaction.
2014
Singer Turkey turned 110 years. Always endeavoring to offer a better life for Turkish people with not only its products but also its trainings, Singer will continue to be the pioneering brand of its industry in the future in Turkey...

Keeping up with advancing technology, Singer Turkey renewed singer.com.tr, and started to sell all its products online with SINGER guarantee.
X